We feel that dog parks are typically a poor idea for any dogs as a general rule (this doesn't mean we would ever condemn you for using them though!). As someone who has studied animal behaviors and displays for my entire life, i cringe when i watch dogs at dog parks. So many owners not paying attention to the slightest body posturing, bullying, humping, pooping, etc. Certain breeds are just more prone to being dominant to other dogs as well as low dog tolerance and flat out dog aggression. You can have a dog never exhibit an ounce of dog dominance or aggression....until the day another dog grabs ahold of it at the local dog park. It can also just be learned from the other dogs and the 'pack' environment dog parks usually create. 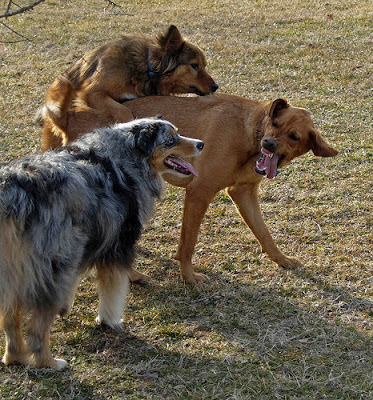 The most obvious reason, to me, for them being a less than amazing idea is how easy it is for larger dogs (of any breed or any background) to injure a smaller breed of dog, or a puppy (even in easy play). Most people say "these things happen" and "don't worry", but then you receive a vet bill totaling thousands of dollars, or a law suit, or the dog warden's visit. Unfortunately, we no longer live in a society where we can take people at their word. We also live in a society where, if you own a pitbull (or any of the other BSL-[breed specific legislation] targeted breeds), you are automatically expected to go above and beyond the precautions of the average dog owner. Is this a fair obstacle we must hurdle? Of course not, but it's simply the way things are in the world of BSL.

Another much more common reason, is the laziness of other dog owners. If someone cannot watch their own dog's behavior, do you think they're going to be cleaning up after their dog? Not likely. The list of diseases transmitted via the simple sniff or step into a pile of waste is scary. You have no way of knowing for certain if these dogs in question have had all vaccines. Some dog parks want proof of certain vaccinations these days, and that is an awesome approach, but not fool-proof. This whole area is the one that I find most scary, as well as most unappealing, and just gross.

A third point to touch on is just setting your dog up for failure. I have known many dogs who never react after a first altercation or attack from another dog.I have also known dogs who have been completely ruined after an early serious altercation in their lives. It can have an adverse reaction in a dog's life, and can always make a dog anticipate the worst. This can in turn, CREATE fights that are stated by your own dog now thanks to that first ever highly negative reaction.

Every breed of dog has a specific genetic makeup. Each breed has certain temperament traits that have defined them for centuries. However, the genetic gene pool for "pit bulls" (american staffordshire terriers, staffordshire bull terriers, american pit bull terriers, and every single mix thereof) has been so watered down by unscrupulous breeding with no care to standard, that it has created dogs who lull you into a false sense of security with their behaviors towards canine friends. It has also made people who have adopted pit bull mixes for 10-20 years feel as if every single pit bull will be just like those 2 or 3 dogs they got lucky with. That is just that though.....a lucky streak on their part.

After being a life long akita owner, and adopting my first pit bull 7 years ago already, I once established that I would never be a dog park frequenter. At first this was an idea that really upset me, until I actually visited my first dog park. All I had to do was sit there and simply watch everyone else for a few hours. It was enough to provide a panic attack and make me feel blessed to have never been a regular at one. ;) 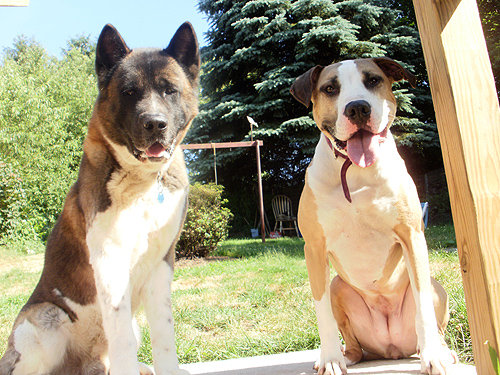 Things like doggie play dates with a small group of familiar dogs, or even only one other dog, are amazing alternatives to dog parks. Then you and someone you trust can handle every issue and situation that could arise. You can easily stop dogs when needed or break up any scuffles. You can also feel safe knowing no diseases will be transmitted if it's someone you have known for quite some time and feel totally confident in trusting. The keyword to me for doggie play dates, is TRUST. Make sure this is with someone you can trust, or an environment you can easily control if you need to be the one in charge. 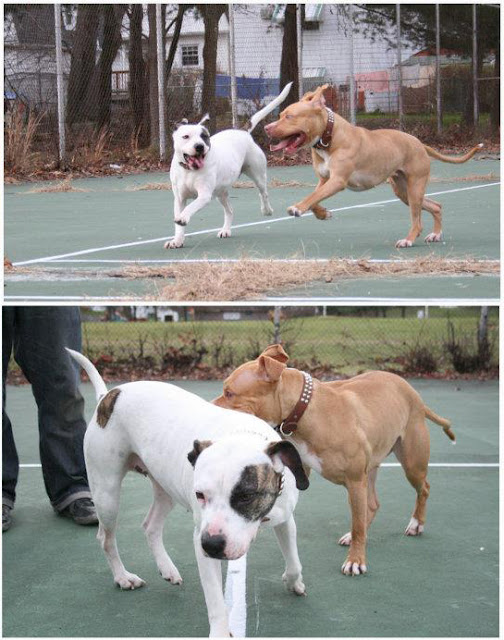 Another fantastic option is a run/jog or a hike with canine friends and their owners, where all dogs are leashed. This enables positive interactions as well as the highest level of control. Dogs can easily focus on the other scents and sights in these ventures too, and not focus so seriously on another dog. See our Pit Bull PowWow outings.

The last thing I want to finish with is this: It will not kill your dog to never make doggie friends outside his or her house. Pit bulls and many breeds similar to them in temperament care about one thing above all else....YOU and interacting with you. All of the dog parks, play dates, and canine travels in the world cannot hold a candle to the joy little Fido gets from hanging out with you. So get outside and interactive with him/her, take in this gorgeous late spring weather, and most importantly bring a leash to guarantee the safety of pooches around you (especially your own pooch)! 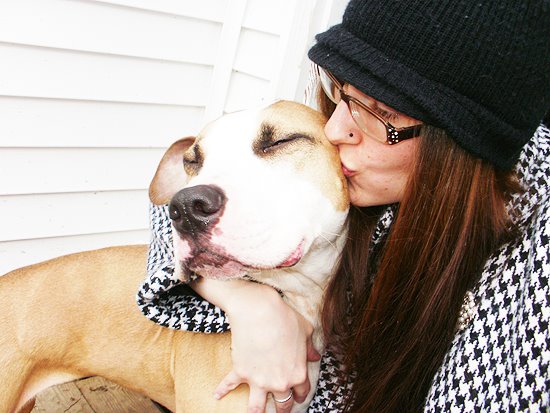 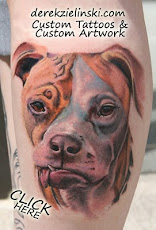 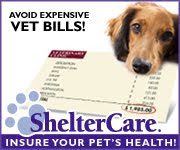